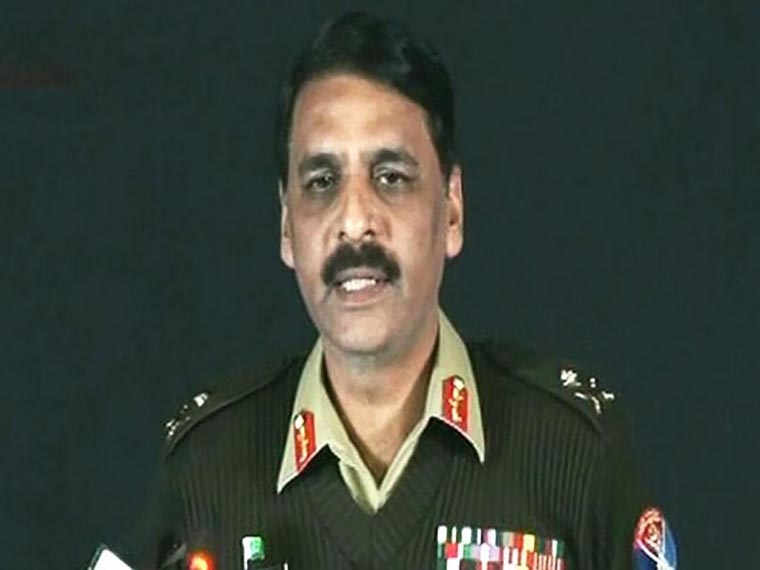 He said this while addressing a news conference in Rawalpindi on Thursday evening.

However, he said those who want to see confrontation among institutions of the country will fail.

Major General Asif Ghafoor said that the army and the government are jointly taking the country ahead. He further said they will continue their progress.

He said stability of the country has been attained after a lot of sacrifices, and it will be protected at every cost.

Moreover, he said that the internal as well as external enemies will be defeated while attempts are being made to weaken the country domestically, but they will fail.

Maj Gen Asif Ghafoor further said chaos will not be allowed in the country, and all sorts of nefarious designs of the enemy will be foiled.

He said we will defend the country as well as prestige of the army. He said the country has been facing hybrid war.

However, he said the armed forces understand well designs of the enemy and the response also remains in place.

However, the death sentence evoked an instant reaction from armed forces and the PTI government.

While the judgment caused pain and anguish to armed forces, Attorney General Anwar Mansoor Khan questioned the legality of the very verdict.

Specially, he asked why hastily pronouncing the judgment against  Pervez Musharraf in absentia.

Masjid-e-Nabvi (SAW) incident was a sudden reaction, not a plan: Fawad Chaudhary