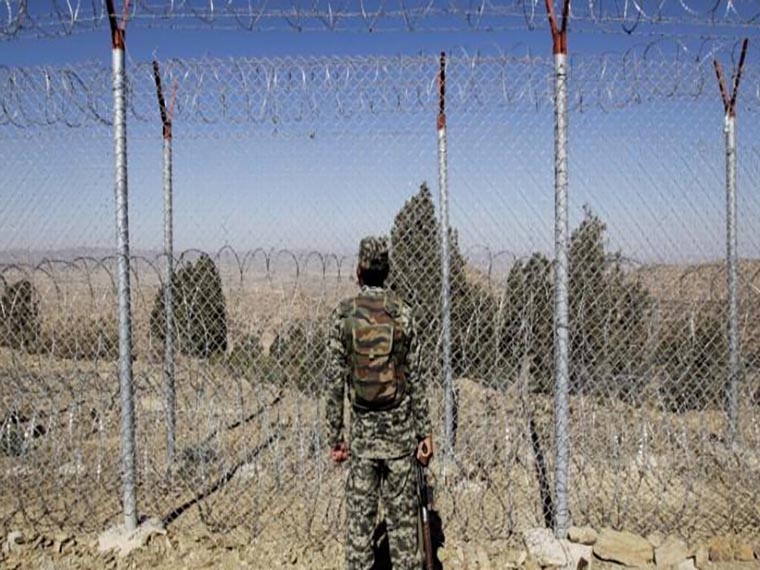 One soldier martyred and 4 injured in IED blast at AfPak border, according to Radio Pakistan.

It quoted DG ISPR as saying that the Improvised Explosive Device attack occurred along Pakistan-Afghan border.

Furthermore, it reported that troops were busy in fencing along the border near Kandao Sar Post in Landikotal.

Board exams cancelled reluctantly for safety of students: Minister