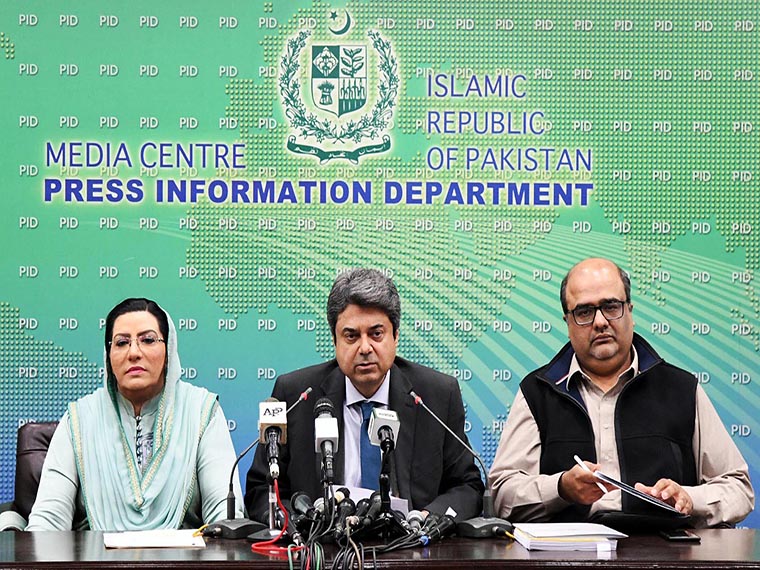 Govt to file reference against SC judge for Para 66 in Musharraf verdict, according to federal law minister.

Government has decided to file a reference in Supreme Judicial Council against Special Court judge Justice Waqar Ahmed Seth.  The Para 66 in the detailed judgment of the high treason case against former President General (retired) Pervez Musharraf angered many, let alone the government.

However, Law Minister Barrister Farogh Naseem described public hanging against the constitution and Islam. He said this, while addressing a news conference in Islamabad. Special Assistant on Information and Broadcasting Firdous Ashiq Awan and Special Assistant on Accountability Shahzad Akbar accompanied him.

He said Justice Waqar Ahmed’s observation that law enforcement agencies should arrest Pervez Musharraf. The minister referred that the judge further stated that if found dead his dead body should be hanged at D-Chowk in Islamabad for three days.

He said that is against the law and the constitution, and also unprecedented as well as despicable.

Farogh Naseem said that the observation of Justice Waqar Ahmed indicates that he is incompetent and unfit for the job.

He said the senior judges of the Supreme Court should restrain Justice Waqar Ahmed for any administrative and judicial work.

Meanwhile, Shahzad Akbar called it an issue of serious concern. He termed Para 66 in the detailed judgment  against the constitution, Shari’ah law and also international humanitarian law.

Furthermore, he pointed two dissenting notes on the para.

He said the federal government has objection over conduct of the trial.  Hence the government would go into appeal against the judgment, he said.