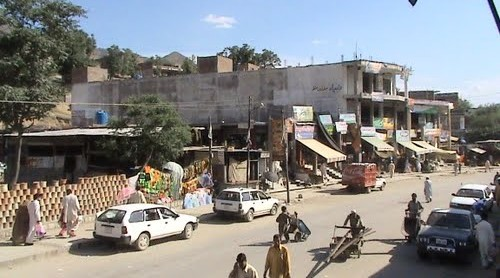 According to Lower Dir Deputy Superintendent of Police (DSP) Saeedur Rehman gunmen attacked policemen in Maidan area of the city.

Two cops hugged martyrdom while they were performing duties as security detail.

Although they were going to a basic health unit as security detail, attackers targeted them away from the actual team.

Hence, no officials from the polio vaccination team became target due to some distance.

According to initial reports, the suspects managed to escape from the scene. But, police has begun a search operation to find those responsible for the deaths.