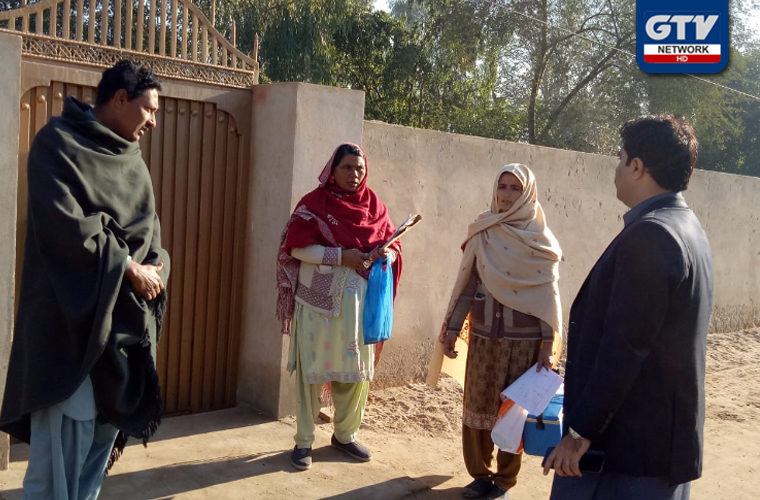 Polio workers under attack in Lahore and Sargodha. The area police began investigating the cases, respectively.

Moreover, the police has started searching the accused for his arrest.

Meanwhile,  according to a private news channel another such anti polio workers team has lodged similar complaint.

SAPM on Health announces vaccination for youth in phases