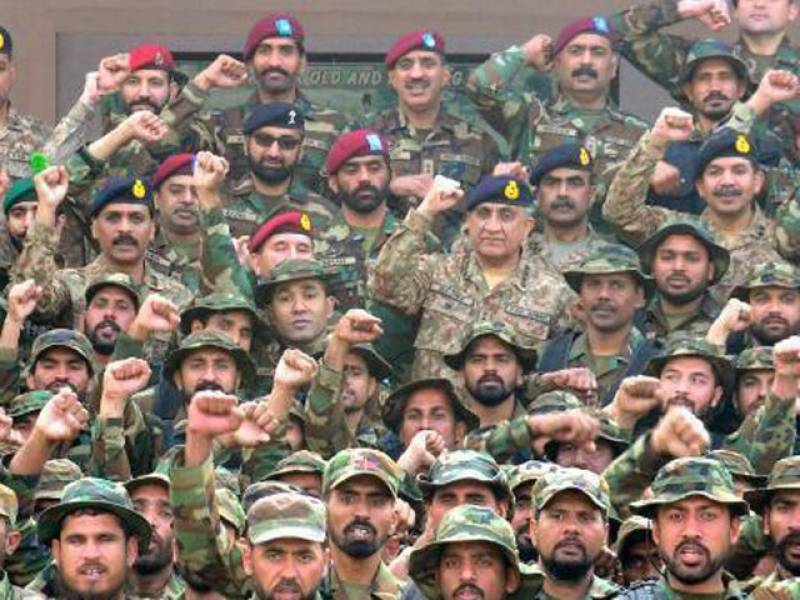 Pakistan Army will not allow enemies to destabilise Pakistan, Chief of the Army Staff, General Qamar Javed Bajwa has said.

According to DG ISPR, Army Chief said this during his visit to Army’s Special Service Group Headquarters today (Wednesday).

Furthermore, General Bajwa said that Armed Forces have brought stability by failing all inimical forces operating against Pakistan. He emphasised that armed forces would never let it go away at any cost.

The COAS said SSG is our pride with myriad contributions towards defence of country through its valiant officers and soldiers since creation of Pakistan.