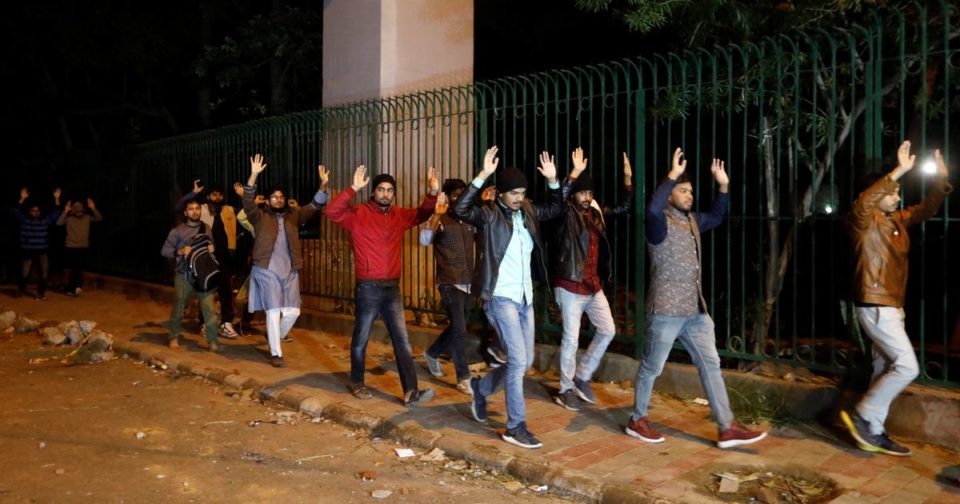 Reportedly, police station set on fire in New Delhi while buses were vandalised in many areas of Karnataka, West Bengal and other states.

Meanwhile, twenty one people injured in stone pelting incidents during clashes with police.

Moreover, many torch rallies carried out in New Delhi and other cities.

However, violent protests against the Citizenship Amendment Bill spread to more areas in West Bengal.  Hence, India imposed curfew in many other cities.

Moreover, protesters also set several police vehicles on fire in Guwahati and Dibrugarh. The curfew is still in force in these cities for the second consecutive day.

Protesters torched at least fifteen buses on an expressway in West Bengal state, holding up traffic for several hours.

At least half a dozen railway stations in the state were also vandalized and set on fire, leading to the cancellation of many long-distance trains.

Samujjal Bhattacharya from the All Assam Students Union remains at the forefront of the protests. He told AFP the group would continue its fight against the new law “in the streets and in the court” in India.