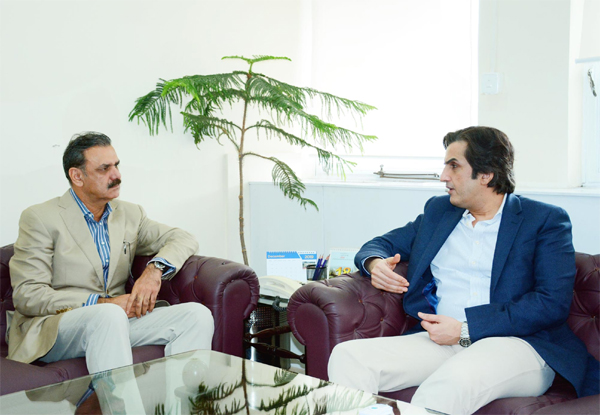 According to official handout, agricultural projects, opportunities and challenges under the CPEC came under in depth discussion.

Furthermore, Federal Minister told him that agriculture was one of the major components under CPEC. He said that both countries had in this respect formulated long term plan which includes increased yield, production of major agricultural commodities.

He further apprised him of development of cold chain system, storage, transport, infrastructure, construction, disease prevention and control with focus on establishment of foot and mouth (FMD) free zones.

Meanwhile CPEC Authority chairman assured to utilise all efforts in order to complete these projects well in time. He noted all this in the best interest of the economy.