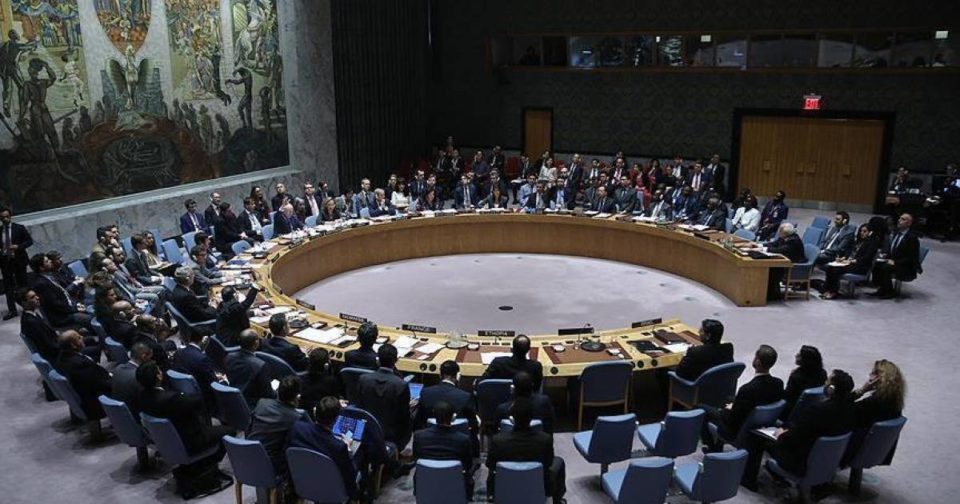 According to the foreign office spokesperson, China raised the issue of Jammu and Kashmir at the closed session of the UN Security Council in New York.

These include more than three thousand ceasefire violations, targeting of 300 civilians including women and children, partial removal of the fence on the LoC by India in five sectors, deployment of the Brahmos Missile and Spike Missile for use across the line of control and conduct of numerous missile tests since August.

The Chinese side hoped the UN Military Observer Group in India and Pakistan to provide detailed briefing to the Council on the situation along the LoC as soon as possible.

The Security Council has considered the situation in Jammu and Kashmir for the second time since 5th August.

Meanwhile, Pakistan Ambassador to UN, Munir Akram in a statement has termed the illegal Indian measure on 5th August as null and void and said it is clear violation of the Security Council resolutions.

He pointed out that the so-called political maps issued by the Indian Home Ministry have not been accepted by the UN, which clearly depict Jammu and Kashmir as disputed territory.

He also called on India to immediately halt its unilateral and illegal actions in Kashmir and cease forthwith its draconian human rights violations.

He warned the prevailing situation could become threat to regional peace and security.

Adviser asks FBR to ensure all IT refund payment within weeks

Cabinet Committee on the CPEC satisfied with the progress of projects