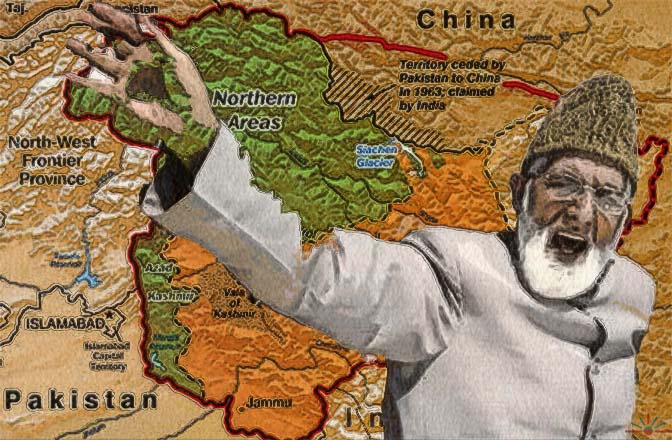 According to Kashmir Media Service, the troops martyred the youth during a violent military operation at Lalyali in Sunderbani area of the district.

Earlier, an Indian soldier lost life in an attack in the same area.

Meanwhile, Chairman All Parties Hurriyat Conference, Syed Ali Gilani, has announced a ten-point programme for the people of Kashmir to foil Indian nefarious machinations against them.

In a message issued to the Kashmiri people in Srinagar today he urged them not to sell, under any circumstances, their property to any outsider or enter into any such agreement that would require them to sell their property to the outsiders.

Kashmir Council for Justice Chairman and former General Secretary of Kashmir High Court Bar Association, G N Shaheen while talking to media in Srinagar said the disputed status of Jammu and Kashmir is a reality, which cannot be changed through aggression and use of force.