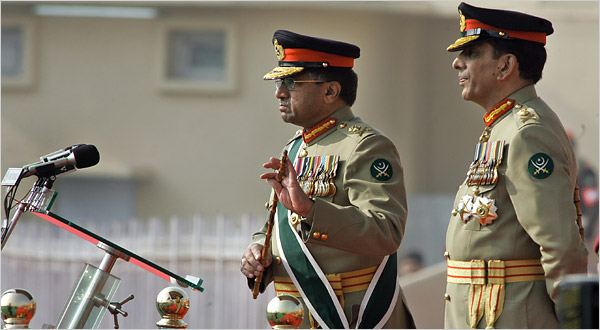 The court had reserved judgment in the case on the 19th of last month.