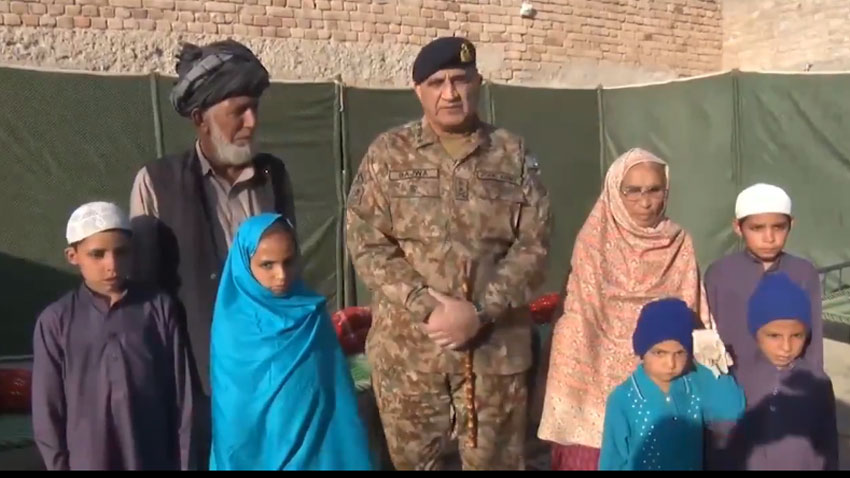 In his message on the anniversary, he said APS carnage would never be forgotten

Furthermore, he recalled the arrest of five of the involved terrorists.

However, he also noted that the entire nation united for lasting peace and prosperity of Pakistan.

He further said that Pakistan has come a long way in failing terrorism as a nation.

PM takes notice of rise in dengue cases in Sindh

Pakistan welcomes agreement between Taliban and other parties