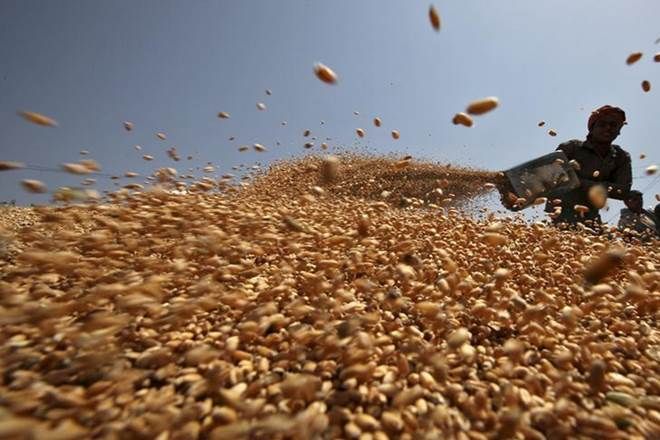 The country expects so due to multiple factors that includes government initiatives to enhance the output of major crops, favorable weather conditions and timely harvesting of seasonal crops.

Every year delay in harvesting of two major cash crops including sugarcane and cotton attributed to delay in wheat cultivations.

Besides, decrease in area under crop sowing also mentioned as a reason. But, due to timely intervention of the government the sugarcane crushing season has started by the end of November as 12 sugar mills in Sindh and 4 in Punjab have started sugarcane crushing.

While talking to APP, he said that the other factor in increased sowing was harvesting of cotton due to pest attacks. Moreover, farmers harvested the crop and cultivated the wheat to achieve higher out put as substitute and profit maximizer.

The third factor was timely rains across the wheat growing areas, particularly these rains boosted the cultivation of seasonal crop in Potohar Region which was comprising on 10 to 12 percent total land under wheat production, he added.

The Commissioner informed that so far ministry has received the sowing data from two provinces including Sindh and Balochistan, where as data from a major wheat producing province Punjab and Khyber Pakhtunkhwa was awaited that would be received in couple of days.

He said that according the wheat sowing data of Sindh, the province has achieved about 51% of targeted area by the start of current months as compared the 36% area of the same period of last year.In Sindh, wheat has been cultivated on over 583,863 hectares as against the set target of 115,0000.

Dr Imtiaz further informed that wheat sowing during same period of last season was recorded at 480,000 hectares, adding that so far start of crop sowing was encouraging and would gain momentum during the days to come and help in achieving the higher output as compared to last season.

Meanwhile, he said that due to timely rains, the wheat sowing in Balochistan also witnessed increasing trend as crop have been cultivated over 49% of targeted area as an area of 215,900 hectares were put under the wheat crop against the set target of 550,000 hectares for the current season.