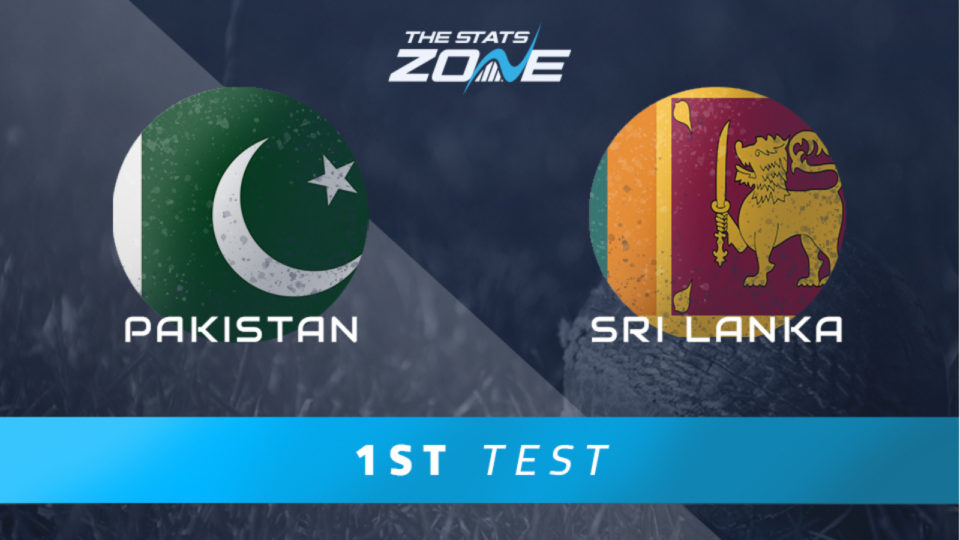 Thus it stood be behind Sri Lanka’s score by 56 runs.

The return of Test cricket to Pakistan was somewhat spoiled by unfavorable weather conditions, with only one innings possible from either side in the Rawalpindi Test.

From Pakistan, Abid Ali was 109 and Babar Azam 102 runs remined on crease.

Abid Ali became the first batsman to score a ton both on ODI debut as well as Test debut.

Day 4 had been abandoned without a ball being bowled.