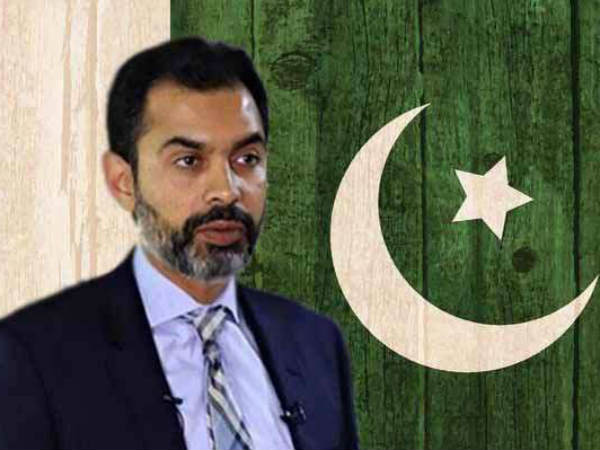 SBP governor says Pakistan working to fulfill FATF requirement. Governor State Bank of Pakistan (SBP) Reza Baqir said this, while talking to journalists after attending a seminar in Karachi on Saturday.
He also pointed to the fact that Pakistan itself remains badly affected due to terrorism. However, Pakistan working to fulfill requirement of the Financial Action Task Force (FATF), which are in favour of Pakistan.
Reza Baqir said that country’s foreign reserves are relatively increasing. Today’s situation is far better as compared to the past.
He noted that people have changed their currency accounts into savings because they take interest in saving.
SBP governor says
He said the economic situation of the country is improving with every passing day, the decision to change exchange rate now paying fruits.
The governor SBP further said that on Thursday, SBP net reserves were increased by $120 million to $9.23 billion during the week ending December 6. According to the central bank’s data, the country’s total foreign reserves stood at $16.4 billion.

Pertinently, State Bank of Pakistan had paid $1 billion against sukuk (Islamic bonds) in the first week of December. However, $1.3bn received from Asian Development Bank after 6th of December.

Pakistan believes in peaceful co existence with its neighbours