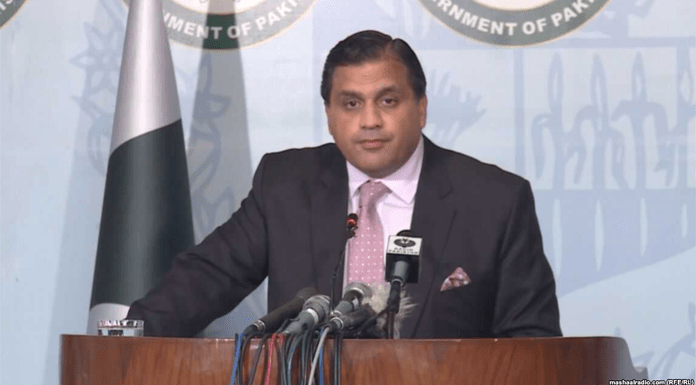 He said this, while sharing his views in Radio Pakistan News and Current Program on Saturday.

Furthermore, he said that Pakistan and Saudi Arabia are enjoying brotherly relations. He also cited a very strong history of relationship.

Hence, the visit of Prime Minister Imran Khan to Saudi Arabia will further strengthen these relations, he asserted.

Moreover, he said fascist Indian government of Prime Minister Modi had gone on back foot due to effective Pakistan diplomacy.

However, FO spokesman noted a shortage of food, medicines and other basic facilities in the held valley due to siege. He emphasised that this needs immediate attention of the world.