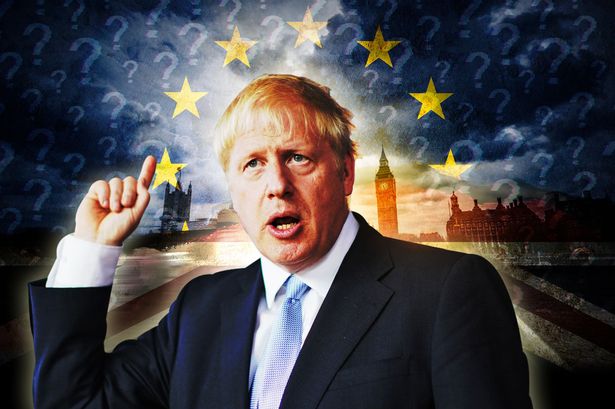 According to the unofficial results, the ruling Conservative party has won with clear majority.

After 627 of 650 seats results declared, Conservative Party goes ahead with 348 seats.

However, Labor Party followed with 202 seats, so far.

Furthermore, he said the voters mandate to them aimed at Brexit done.

Leader Jeremy Corbyn said it was a “very disappointing for the Labour Party” – and he would not lead it into the next election.
Elections were held for six hundred and fifty six constituencies of House of Common.