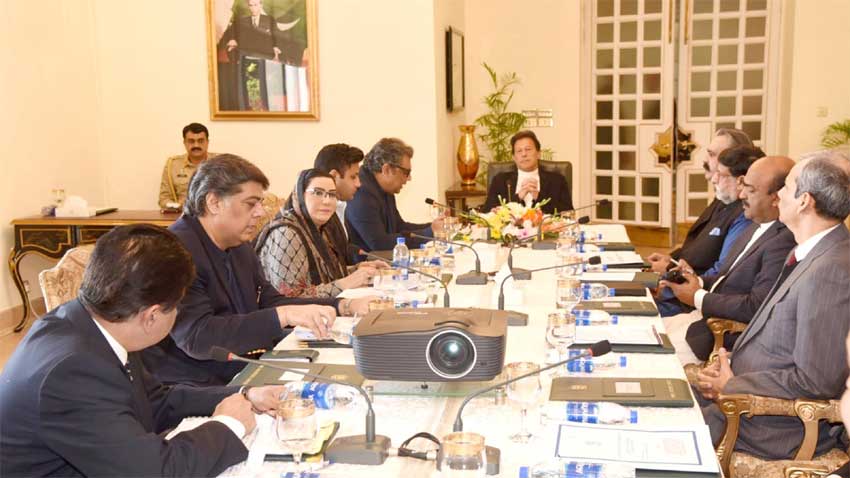 Govt plans auction of 32 abandoned properties to generate revenue after secretary privatisation briefed Prime Minister-led meeting in this regard.

Prime Minister Imran Khan presided over a meeting to discuss progress on the productive utilization of the federal government’s unused properties.

Secretary privatization said they have identified the properties in Islamabad, Lahore and Karachi with their estimated value in billions of rupees.

The secretary privatization told the meeting that out of 32 identified properties 27 remain available. And the process for recovery from illegal occupation and completion of ownership documents of rest five properties also in progress.

Furthermore, he said investors and overseas Pakistanis had shown keen interest in the said properties during an expo held in Dubai. They would finalise the schedule for their auction after fulfilling requirements.

They would also launch a local and international advertisement campaign in first week of January.

He further said the government would utilise abandoned properties located on key locations in major cities for construction of low cost houses.

Government also eyes schools and hospitals on such properties besides spending the revenue generated from their auction for provision of better amenities.

The prime minister also instructed the authorities concerned to share the information regarding the abandoned properties with Naya Pakistan Housing Authority so that such land could be utilized for construction of low cost housing units.

He also directed all the ministries to amend their rules to ensure the utilization of the abandoned properties for public welfare and furnish report to cabinet within a week for early completion of the process.

He also instructed the government to accomplish the recovery of the government land from illegal occupation and complete the documentation of their ownership in coordination with the provincial governments.

Chairman Naya Pakistan Housing Authority apprised the prime minister about the progress on the construction of low cost housing units for poor.

The prime minister said the provision of low-cost and well equipped houses to the low-income group particularly the residents of the slums remain priority.

He said the construction of the high rise buildings in slums located in different cities would not only resolve the housing problems of the slum dwellers but also enable the government to spend revenue for building low-cost houses for the poor.

They want revenues from the construction of commercial plazas