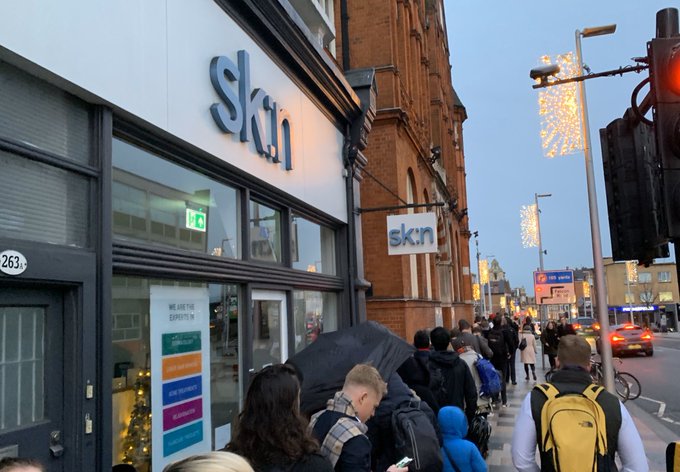 Polling for British Parliament election being held across UK.

In the United Kingdom, voters are casting votes in general election for the third time in less than five years

The voting will end at 3:00 early in the morning Pakistan Standard Time without break.

A total of 650 MPs will be chosen in the polls, while results will be announced on Friday.