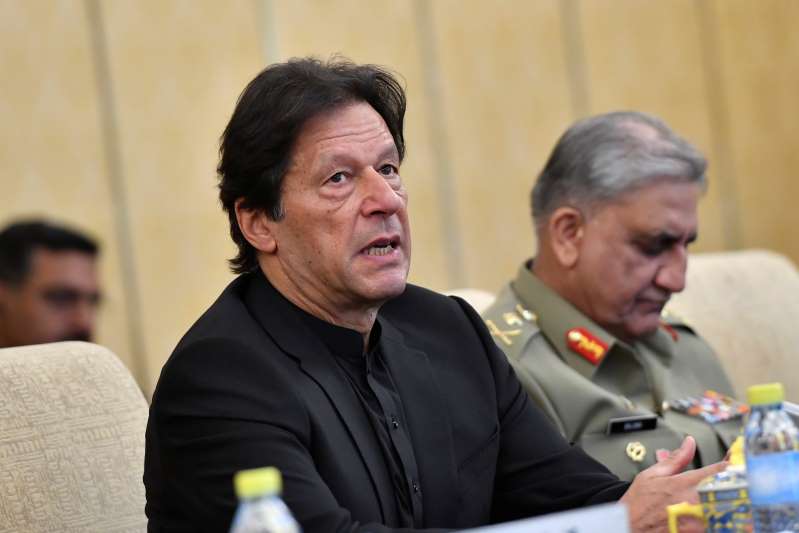 Prime Minister Imran Khan made this appeal in a series of tweets on Thursday. He urged international community to step in to counter it.

He said India, under Modi regime, is moving systematically with its Hindu supremacist agenda.

Furthermore, he said that India has also set up internment camps in Assam.

He said this is accompanied by mob lynching of Muslims and other minorities in India.

Moreover, PM reminded that the appeasement of the genocidal Supremacist agenda of Nazi Germany eventually led to World War Two.

The Prime Minister warned that Modi’s Hindu Supremacist agenda and threats to Pakistan under a nuclear overhang will lead to massive bloodshed and far reaching consequences for the world.

He said just like Nazi’s Germany, dissent has been marginalized in Modi’s India.

He emphasised that the world must realize and step-in before it is too late.

Pakistan and Uzbekistan shows resolve to enter into PTA