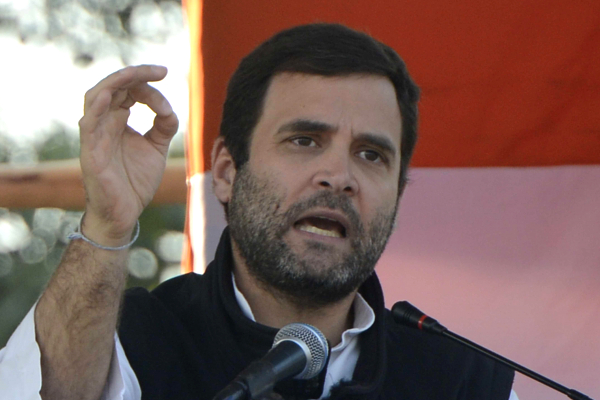 The Congress party has asked all state units to stage protests and sit-in today to register protest.
The founder party of India staunchly opposes the BJP government’s agenda because it aims to marginalize Muslims and other minorities.
The controversial Bill has triggered widespread protests in India, including Indian Prime Minister’s home state of Gujarat.
Meanwhile, a group of more than one thousand Indian scientists and scholars also called for the immediate withdrawal of the bill.
Moreover, the Indian Congress leader Rahul Gandhi in a tweet said that Citizenship Amendment Bill is an attack on the Indian constitution.
He further said anyone who supports it is attacking and attempting to destroy the foundation of Indian nation.
Specially, Rahul termed CAB an attempt by Modi-Shah Govt to ethnically cleanse the North East. He declared it a criminal  attack on the North East, their way of life and the idea of India.
Due to that, he vowed: I stand in solidarity with the people of the North East and am at their service.
GTV Network HD