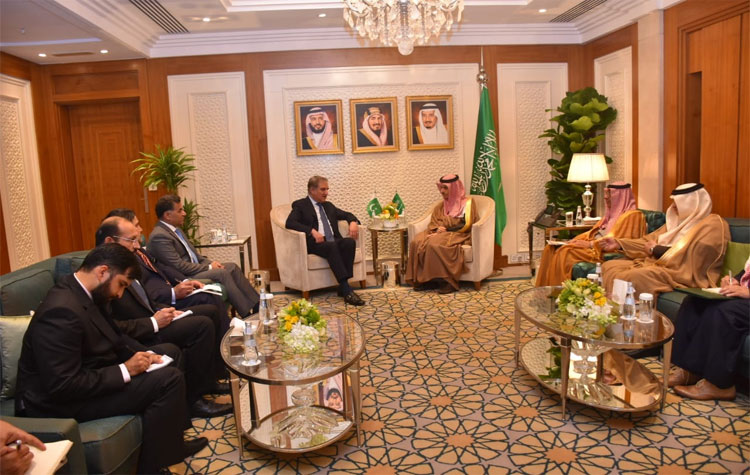 Furthermore, he said that oppressed people of Kashmir are looking towards the international community, especially the Muslim Ummah, to get rid of Indian brutalities.

Moreover, India has put a complete communication blackout in Occupied Kashmir to hide the reality from eyes of the world.

They exchanged views on situation in Occupied Kashmir and matters of regional and international importance.

Besides, the two sides expressed the resolve to continue consultation to enhance bilateral cooperation in diverse fields.

They also agreed consultation to promote regional peace and stability.

Enormous opportunities for Pakistan and Kuwait to enhance ties noted