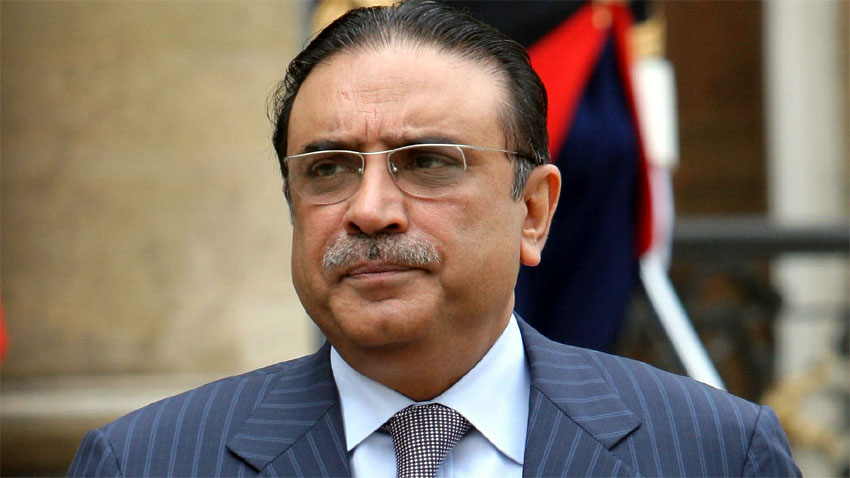 Furthermore, the court granted bail on two surety bonds of Rs10 million each.

Former president sought bail due to his deteriorated health.

During the course of the hearing, the NAB submitted Zardari’s medical report.

A five-member medical board, constituted on IHC’s orders to examine the health condition of the former president..

Senate told of establishment of 500 technology based farms