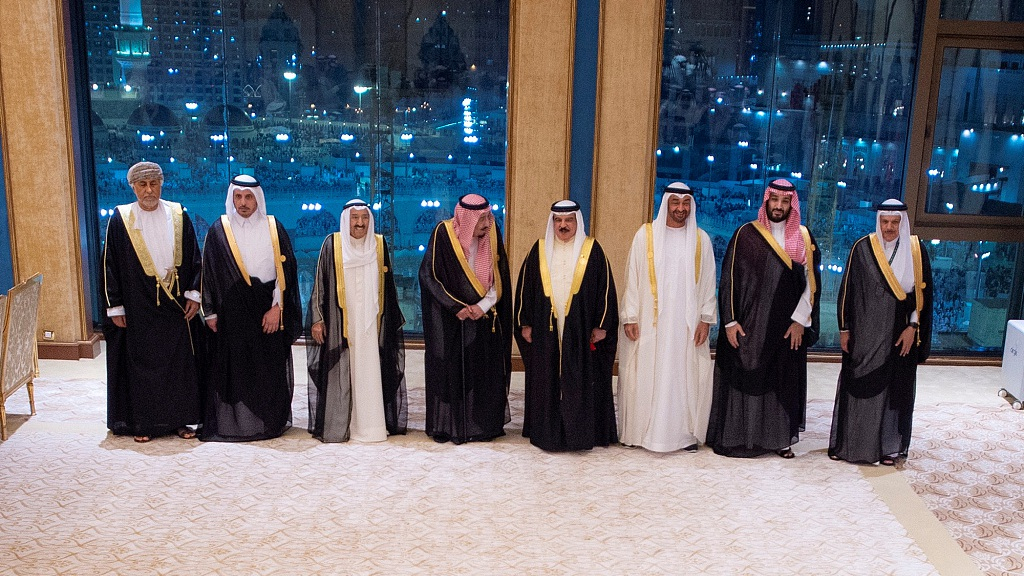 GCC Summit calls for legislation for financial and monetary unity by 2025.  It also called for greater regional economic integration as the King Salman-chaired meeting came to a close in Riyadh on Tuesday.