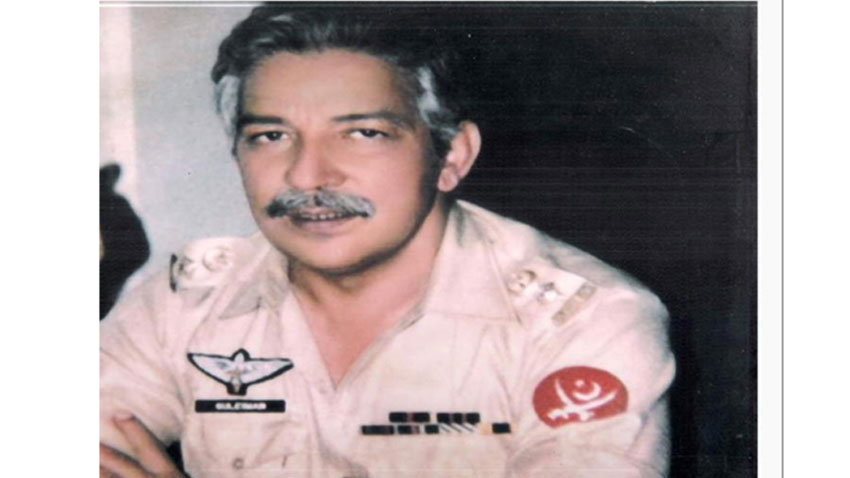 According to ISPR, Lt Col retired Muhammad Suleiman breathed his last at Lahore.

Originally, he belongs to Special Services Group. Under challenging environment, he rescued his injured companion Major PD Khan from battlefield. Although, he faced of enemy, he managed to bring him back safely.

Furthermore, he paid tribute to his matchless bravery.