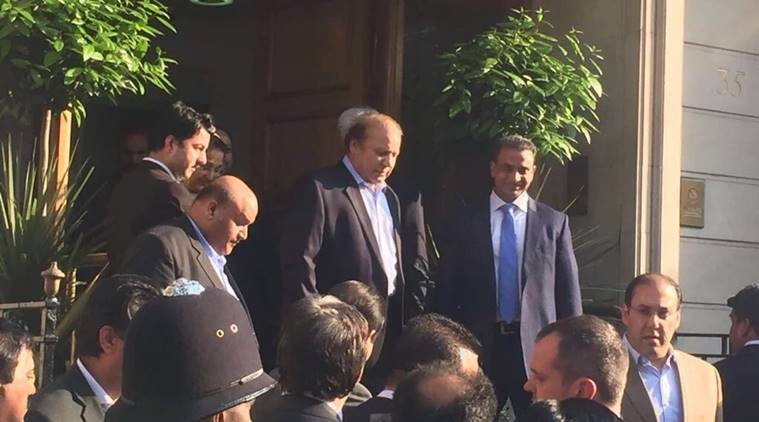 Nawaz Sharif may move to US for needed medical aid, according to family sources.
Presently, former prime minister is residing at the Avenfield flats in London which his son Hasan Nawaz owned.
However, he was serving a seven-year jail term in a corruption case. But the court ordered his release for eight weeks on medical grounds.

Islamabad High Court issued order on Oct 27 and he remains in London since November 20.

His personal physician Dr Adnan and Mr Shahbaz accompanied Nawaz during travel in an air ambulance to UK.

Nawaz Sharif may move to US

Ironically, even London lacks facility for treatment of that disease. Due to that reason, sources justified his shifting to the United States .

Hence, family sources disclosed their plan to shift Nawaz Sharif to US.

However, PTI and its government ministers remain silent till the filing of this report.
Usually, they always ridicule PMLN and PPP leaderships because of falling ill whenever anti corruption body took them into custody.