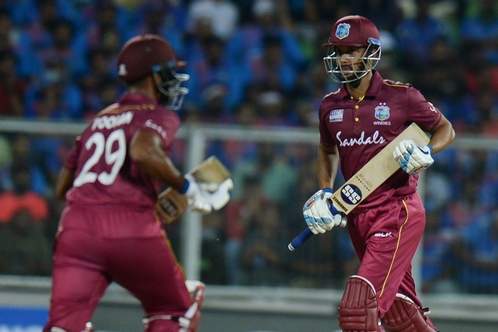 West Indies defeats India by 8 wickets in second T20, according to Jamaica Observer.

It further reported that opener Lendl Simmons struck an unbeaten 67 to beat India by eight wickets in the second T20 international on Sunday.

Now, the two teams in the three-match series remains at 1-1. The third and final match in Mumbai on Wednesday.

Simmons put on crucial partnerships including a 73-run opening stand with Evin Lewis. The latter made 40, as West Indies chased down their target of 171 with nine balls to spare in Thiruvananthapuram.

He had returned to the side following his four-match ban for ball tampering.