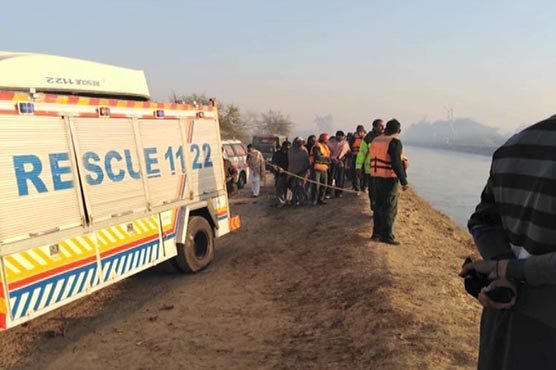 Six killed as van plunges into canal in Mianwali on Sunday morning.
According to Radio Pakistan, a van was carrying seven people while it plunged into a canal.
The mishap occurred near Piplan in Mianwali district early this morning.

Pakistan to airlift 10500 stranded Pakistanis from UAE by June 15

PM underlines regional peace and stability must for for enhanced trade