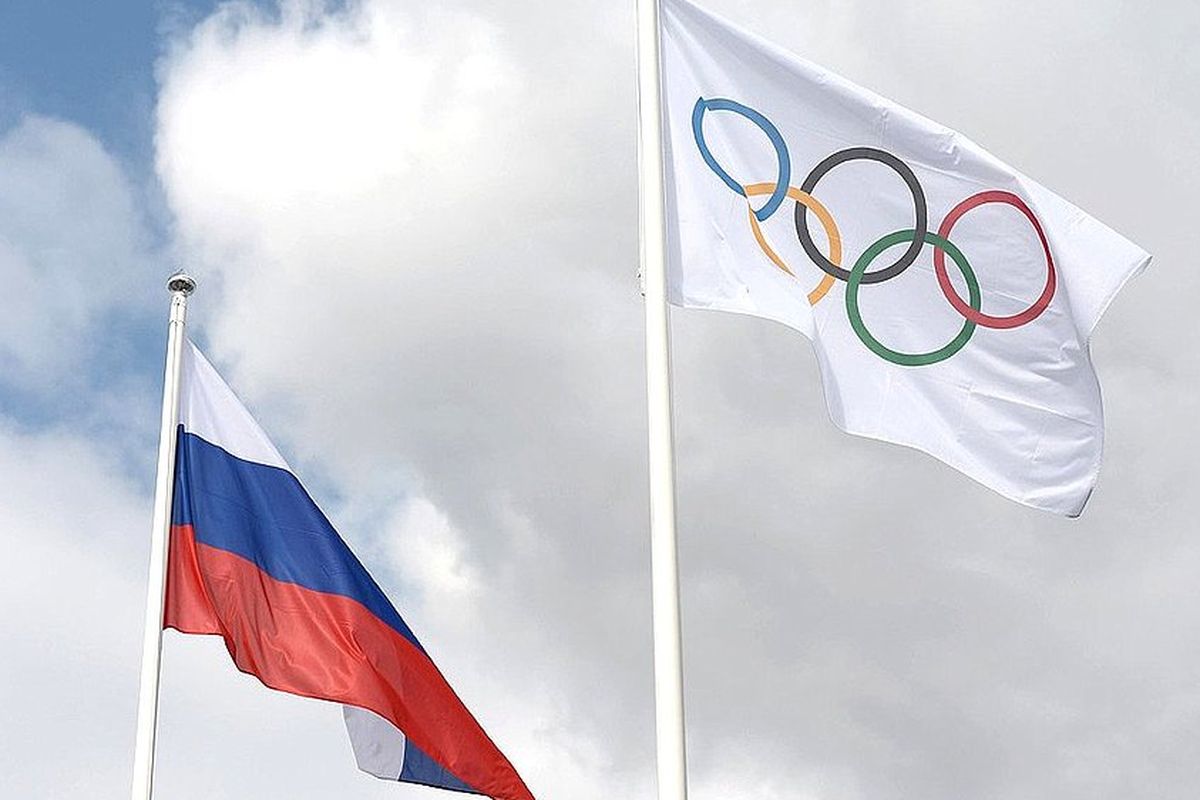 Russia will not face blanket ban on world sport, including Euro 2020, according to The Telegraph.
Russia will be spared total exile from world sport on Monday when anti-doping chiefs decide what punishment to impose for the country’s ongoing cover-up of sport’s worst drugs scandal.
The World Anti-Doping Agency meets in Lausanne to rule on Russia’s falsifying of laboratory data linked to its state-sponsored ­cheating at events including the London and Sochi Olympics and Paralympics.

Wada’s executive committee will consider recommendations from its compliance review committee that Russia be banned for four years from hosting global sporting events or competing at them under its own flag – but not the total exile many are demanding.
Russia will not face blanket ban
The fact any ban would not apply to football’s European Championship – the world’s third-biggest sporting event – which Russia have both qualified for and are co-hosting next summer. Or the 2021 Champions League final in St ­Petersburg, has already cast major doubt on the credibility of the ­proposed sanctions.
Telegraph Sport can also ­reveal that, while any suspension would cover the next World Cup, it would only do so if the country reached the finals, leaving them free to play their home qualifiers as Russia and in Russia.
To compound matters, no Russian athletes face exile from the world stage as a direct result of the recommendations unless they have been implicated in a scandal first exposed five years ago.
That is no different to the position before Wada controversially lifted the suspension it imposed on the Russian Anti-Doping Agency last year, conditional on the country handing over long-suppressed laboratory data that would allow scores of dopers to be prosecuted.
Those now calling for a total exile argue its shameless falsifying of that data proves that similarly piecemeal sanctions imposed at last year’s Winter Olympics in Pyeongchang, at which most of its athletes took part under the umbrella “Olympic Athletes from Russia”, have failed to change its behaviour.
But, if anything, the recommendations put before Wada’s executive committee will end up being watered down in the face of opposition from the International Olympic Committee to the very concept of collective punishment, including to a blanket ban on Russia hosting global events.
That will further dismay many, not least Olympians and Paralympians who may have lost out on medals and prize money to Russian drug cheats, or may do so in future.
A majority of the members of Wada’s athletes’ committee said on Sunday they “strongly believe the only appropriate response is a complete ban on Russian participation”.
In a joint statement, nine of the 17-strong group, including outgoing chair Beckie Scott and British former Paralympian Vicki Aggar, said such a step was “the only meaningful sanction”.
They added: “We maintain that the fraud, manipulation and deception revealed to date will only be encouraged and perpetuated with a lesser response.”
On Friday, the athletes’ commission of UK Anti-Doping called for a “total ban of Russian athletes in all competitions until the international community of athletes, sports bodies and supporters have confidence that cheating on this scale has been eliminated and that integrity in sport can begin to be ­restored”.
The proposed sanctions had ­already been branded “inadequate” by sport’s anti-doping crusader-in-chief, Travis Tygart.