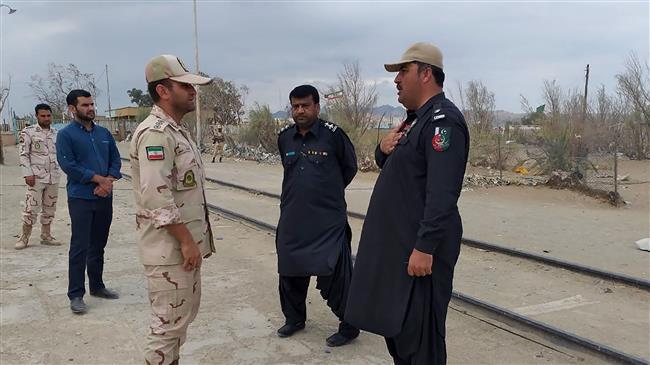 Security forces of Pakistan and Iran conducted joint patrolling along the border near Taftan in Chagai district on Sunday.

According to official sources, Levies Force, Frontier Corps and Iranian border guards participated in the march at deserted areas of Pak-Iran border.

Officials from both countries expressed satisfaction over the normal situation on both sides of the border.

Pak-Iran permanent border committee had met in February 2019 in Taftan where both sides had agreed to enhance bilateral cooperation.