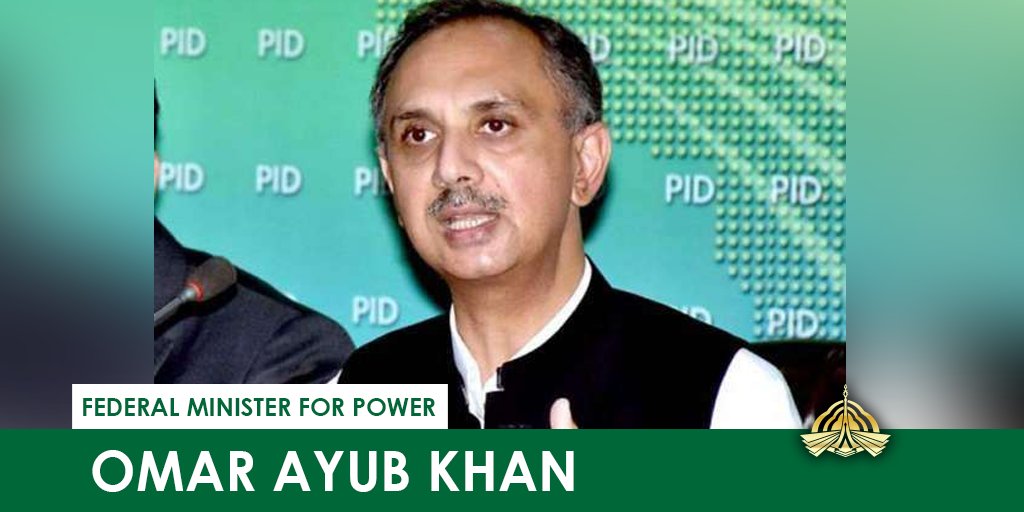 Gross circular debt reduced to almost half due to prudent policies, according to Minister for Power Division Omar Ayub Khan.

In a series of tweets, he said circular debt build-up for first quarter of the current fiscal year remained Rs 77 billion.

Of that, 39 billion paid leaving only Rs 38 billion rupees dues.

Furthermore he said that net addition to circular debt translates to about 12 billion rupees a month now.

Meanwhile, he cited that Asian Development Bank also acknowledged drastic reduction in circular debt. And we are delighted that ADB has verified governments claims, he said.

The Minister said government was providing subsidy to ensure discounted electricity to the poorest consumers of electricity.

Moreover, he pointed to consumers of 300 units and below and agricultural tube wells.

Shah Mahmood asks Opposition to resign instead of making drama