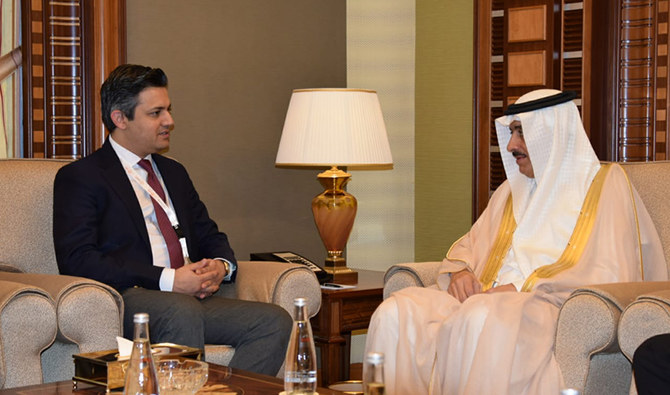 Moreover, he suggested him to include Pakistan in its country support program. He also invited him to establish the bank’s regional center and gateway in Pakistan.

Rupee continues to recover on constructive talks with IMF